Adam Beane is an American sculptor, born in 1974 in Sunny Province, RI, EUA. He is also a musician, he says that white sculpting he listen to music because it is an inspiration. Beane started working in 2002, he has had several projects with big names. The material he uses is the CX5 a product he has developed similar to clay, his works have varying sizes, he usually sculpts famous people such as presidents and gaming characters. 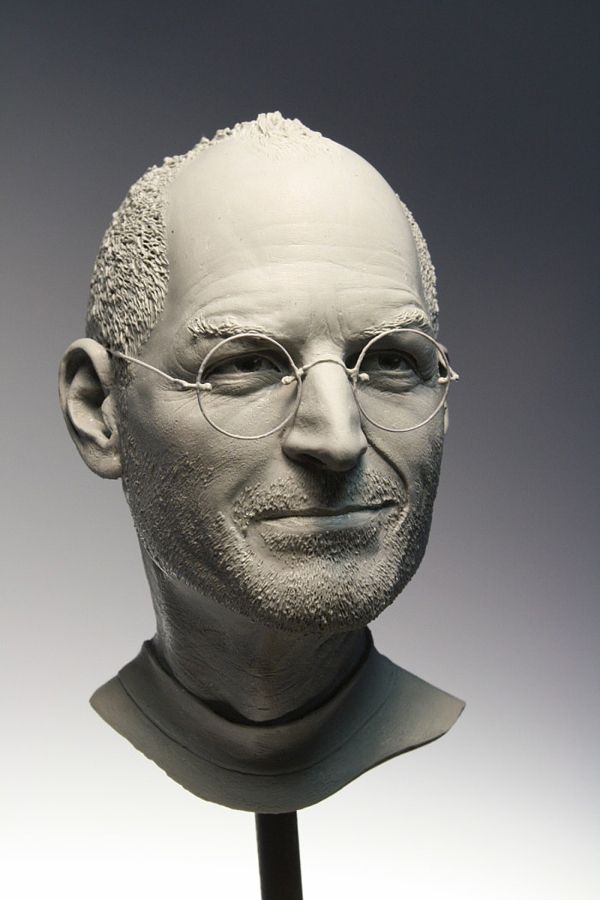 Aleijadinho (1738-1814) was a sculptor, carver and architect of colonial Brazil. “The Twelve Prophets”, carved in soapstone, to the terrace of the “Sanctuary of Bom Jesus de Matozinhos”, in Congonhas do Campo; the “Seven Christs” for the six “Chapels of the Steps”; the “Chapel of St. Francis of Assisi in Vila Rica”, are testimonies of the artistic development of Minas Gerais in the golden age. His works are spread throughout the cities of Ouro Preto (old Vila Rica), Tiradentes, São João Del-Rei, Mariana, Sabará, Morro Grande and Congonhas do Campo.Antônio Francisco Lisboa, Aleijadinho, died on November 18, 1814, and his body was buried in the Matrix of Antonio Dias, near the altar of the Confraternity of Our Lady of Good Death.

Sylvia Shaw Judson was born in June 30 in the year 1897, she was a profissional sculptor who first started in Chicago, where she was born. His works were, generally, pieces of garden that portray children and animals. Sylvia married Clay Judson in 1921. Her daughter Alice was born in 1922. They lived in an apartment in Chicago and she set up hes studio in a sharded laundry. One of the first sculptures she created as a profissional was Naughty Faun (1923). Many years after his death his serenaly siple “Bird Girl” became widealy known and admired. 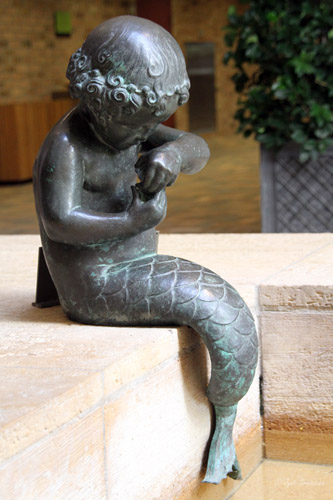 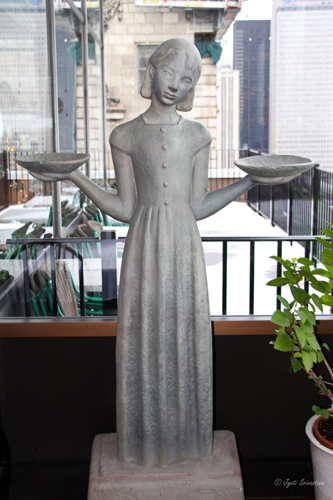 Victor Brecheret was an Italo-Brazilian sculptor, considered one of the most important of the country. He is responsible for the introduction of the modernism in Brazilian sculpture. His figure was marked by the beret he used to wear, emphasizing a traditional image of the artist. He did various works, such as Monument the flags, San Francisc, Perfume Carrier, etc. He is born in 15/12/1894, and died in 17/12/1955. 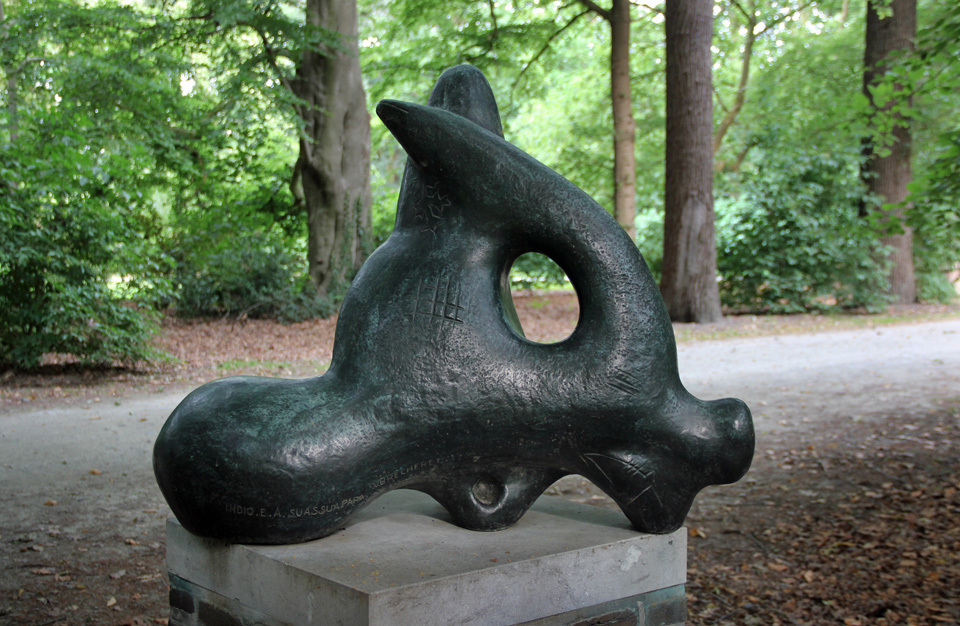